Turangi is a special place to fish, and every year enthusiastic anglers make at least one major fishing trip to test their skills on the migrating steelhead trout. Large numbers of these fish run up the Tongariro River at the southern end of Lake Taupo. This river is known
worldwide, having earned its reputation through the sheer numbers of large silver trout that test every angler. Many notable dignitaries have fished the Tongariro over the years, including Zane Grey, The Queen Mother and US President Jimmy Carter. 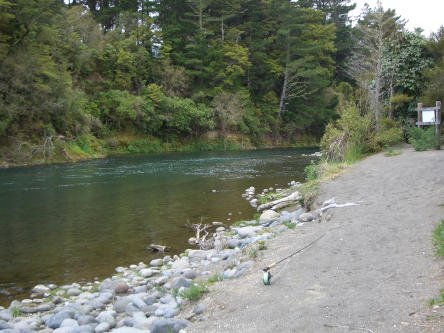 The Tongariro River is the most fished river in the country and has a world-wide reputation for the vigour of its trout and the challenge it presents to anglers.

Fishing opportunities around the Tongariro region are vast and exciting, with the chance of catching a huge fish very possible. It is for this reason that anglers all over the world dream of one day visiting the region to have that experience for themselves.
If you live here in New Zealand, you might as well take advantage of this wonderful fishery right on your own doorstep. The peak fishing months on the Tongariro and the rivers running into the lake are from early May through September with trout averaging 4.5 pounds in weight, although many trout are landed weighing 7 to 9 pounds with the occasional trophy fish exceeding 10 pounds.

Book or Enquire about the Trout Fishing in New Zealand
today! 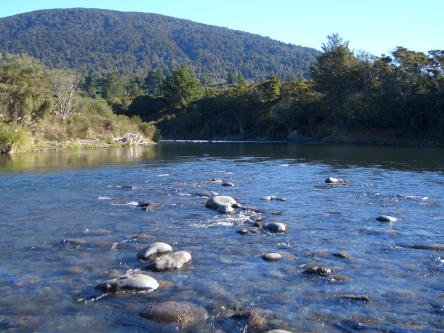 For accommodation in Turangi you can’t go past the Creel Lodge, it is set in beautiful 2.25 arce gardens on the banks of the Tongariro river